Browse and Purchase My Books Here!

Simmering just under the surface of the levity of Roundtree Days, an annual festival celebrating the sensational hit television series, Roundtree, a clash of cultures between traditional and progressive values threatens to tear apart a proud Western town surrounded by an unforgiving desert environment. In a single day, Jefferson Dance, acting sheriff of Loomis City, Utah, confronts a suspected kidnapping, a surreal hostage situation, arson, and murder, while fending off his popular fictional double, who the public perceives as a real life hero. In a setting in which fantasy and reality become blurred, Dance unearths the town’s dark secrets as he brings the culprits to justice in the course of twenty-four hours.

CLOUDY WITH A CHANCE OF MURDER

To listen to an entertaining interview about the Daniel Jacobus series and hear me perform some of the “title music” live, here’s a link to the syndicated radio show, Highway 89.

Coming from Level Best Books in 2022:

Murder in the Royal Albert (Daniel Jacobus Mystery #8): Jacobus’s love is rekindled in London. A young violinist is murdered onstage during a performance of Mahler’s Sixth Symphony. But why?

Check Out My Podcast With Jordan Rich!

Click the button below to hear the podcast now!

“Today’s guest is a double threat.  Meet Gerald Elias.  Jerry is not only a world renowned classical violinist who played for years with the Boston Symphony Orchestra.  He’s also a talented novelist with a series of mysteries featuring crime solver and musical impresario Daniel Jacobus.  Jerry’s newest novel is entitled, The Beethoven Sequence, about a mentally unstable American president.”

What if the President of the United States…WAS INSANE?

“The Beethoven Sequence, the latest thriller by award-winning Gerald Elias, might be his best one yet. Written with the author’s unique sense of humor and his insightful musical references as a professional violinist, it tells the story of a mentally unstable conductor who becomes obsessed with Beethoven’s ideals of liberty and freedom, interspersed with an analysis of his past traumas and parental influences (thank you Sigmund Freud!) Including two murders and a teacher who is wrongly imprisoned, The Beethoven Sequence is a page-turner that is impossible to put down.”—Carol Lieberman, musician and journalist for Early Music America

Order from your favorite bookstore or one of these: The Mysterious Bookshop ,The Kings English, Barnes & Noble, Apple Books, Kobo, Amazon

Be part of the action! Here are some great virtual events coming up for you to participate in and where you and I can chat about THE BEETHOVEN SEQUENCE–how I got the idea for this crazy story,  how thrillers and mysteries are two different animals, how music can inspire, how power can drive someone over the edge. You name it, we’ll talk about it!

Here are write-ups from The Utah Daily Chronicle  and The Park Record about what you can expect in The Beethoven Sequence.

GETTING THROUGH: TALES OF CORONA AND COMMUNITY!

GETTING THROUGH is the fruit of a grassroots effort to grow community through story-telling during this unprecedented period of coronavirus physical isolation. By donating ALL of our profits from book sales to the Red Cross, reaching out to help those who are in desperate need during these harrowing times, we extend that sense of community.
The stories, essays, and poems contributed to this collection were mostly written within the first few weeks of confinement by some old friends and many from new friends whose faces I’ve never seen; from aspiring writers to established authors; from every corner of the US and from around the globe; from scientists, musicians, birders, high school students…you name it. Some pieces are deadly serious, others a touch bizarre, and some I hope will give you a chuckle in these difficult times.`
In GETTING THROUGH, you’ll find fiction, nonfiction, poetry, dystopia, essay, memoir, humor, science fiction, children’s stories. Stories of faith and hope. Stories of biting satire and of empathy. Love letters from parents to children. It’s all good. People are creative in many ways. The collaborative effort has given us, the authors, direction and hope and spirit as we face the harsh realities of the COVID-19 pandemic. By sharing the fruits of our labor with you, the reader, we hope you will join us in our community-building aspirations so that when it’s finally safe to go outside again–as it will be–we will enter an even better world hand in hand.
Here’s the honor roll of contributors to GETTING THROUGH: Robert Baldwin, Riccardo Betti, Johanna Fridrich, Dan Blum, Ann Chamberlin, David Cowley, Mi a Bella D’Augelli, Robert Debbaut, Victoria Dougherty, Gerald Elias (author and editor), Katherine Fast, Priscilla Halberg, John Harrison, Jesse Hercules, Rosalind Horton, Stephen Hughes, Tana Hunter, Julie R. Ingelfinger, Janet K. Linder, Cheryl Marceau, Julia Moser, Kim Nagy, Laura Osborne, Steven Sedley, Sam Shames, Cami Shaskin.

PLEASE CONSIDER A PURCHASE OF GETTING THROUGH, AVAILABLE IN PAPERBACK FOR ONLY $9.99. YOU’LL BE SUPPORTING THE RED CROSS, I GUARANTEE YOU’LL ENJOY THE STORIES, AND IT MIGHT EVEN HELP YOU GET THROUGH. THANK YOU!

Excerpted from my book, Symphonies & Scorpions, “War & Peace. And Music,” is based on my reflections of a Boston Symphony performance in Tokyo in 2017, and how music and musicians have the potential to help create a more peaceful world. 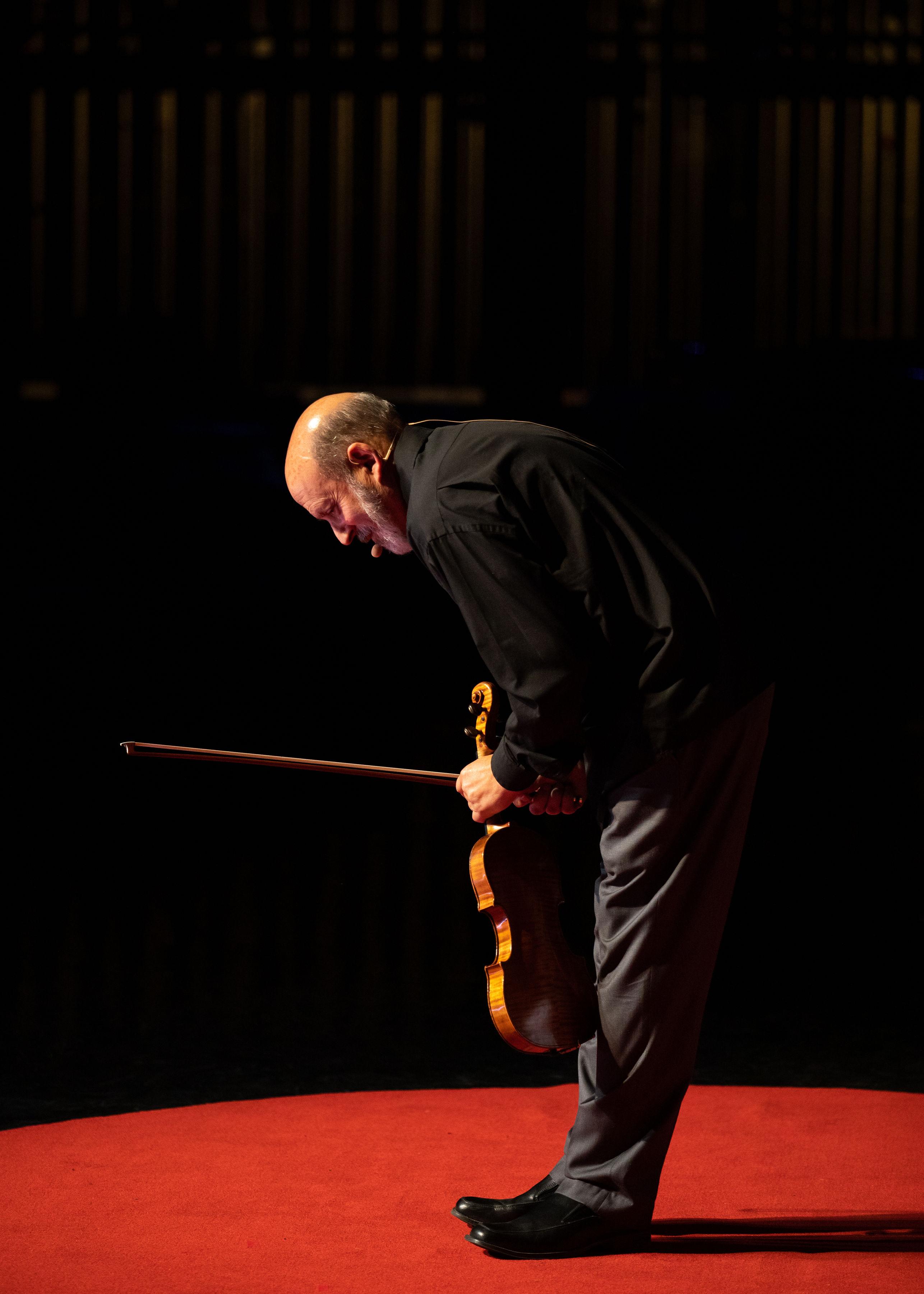 …an eclectic anthology of 28 short mysteries to chill the warmest heart.  (2019) Hailed as “a master story teller” by iBerkshires, award-winning author, Gerald Elias, has gathered all of his short mystery fiction in a single, impossible-to-put-down, volume. Some of the stories have been previously published in other anthologies. Others appear here for the very first time.

…an eclectic anthology of 28 short mysteries to chill the warmest heart.

SYMPHONIES & SCORPIONS. 2017 An insider’s (my) look at the world of an orchestral musician, seen from the backdrop of two historic Boston Symphony tours to China.“Fascinating storytelling combined with his perceptive backstories.” –iBerkshires

ALL AUDIO BOOKS INCLUDE MUSIC INTEGRAL TO THE STORY AND PERFORMED BY THE AUTHOR AND FRIENDS!

Here’s a sample of the music and story from Devil’s Trill I think you’ll enjoy: Audio Teaser 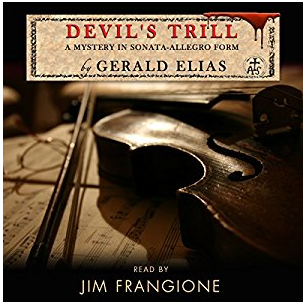 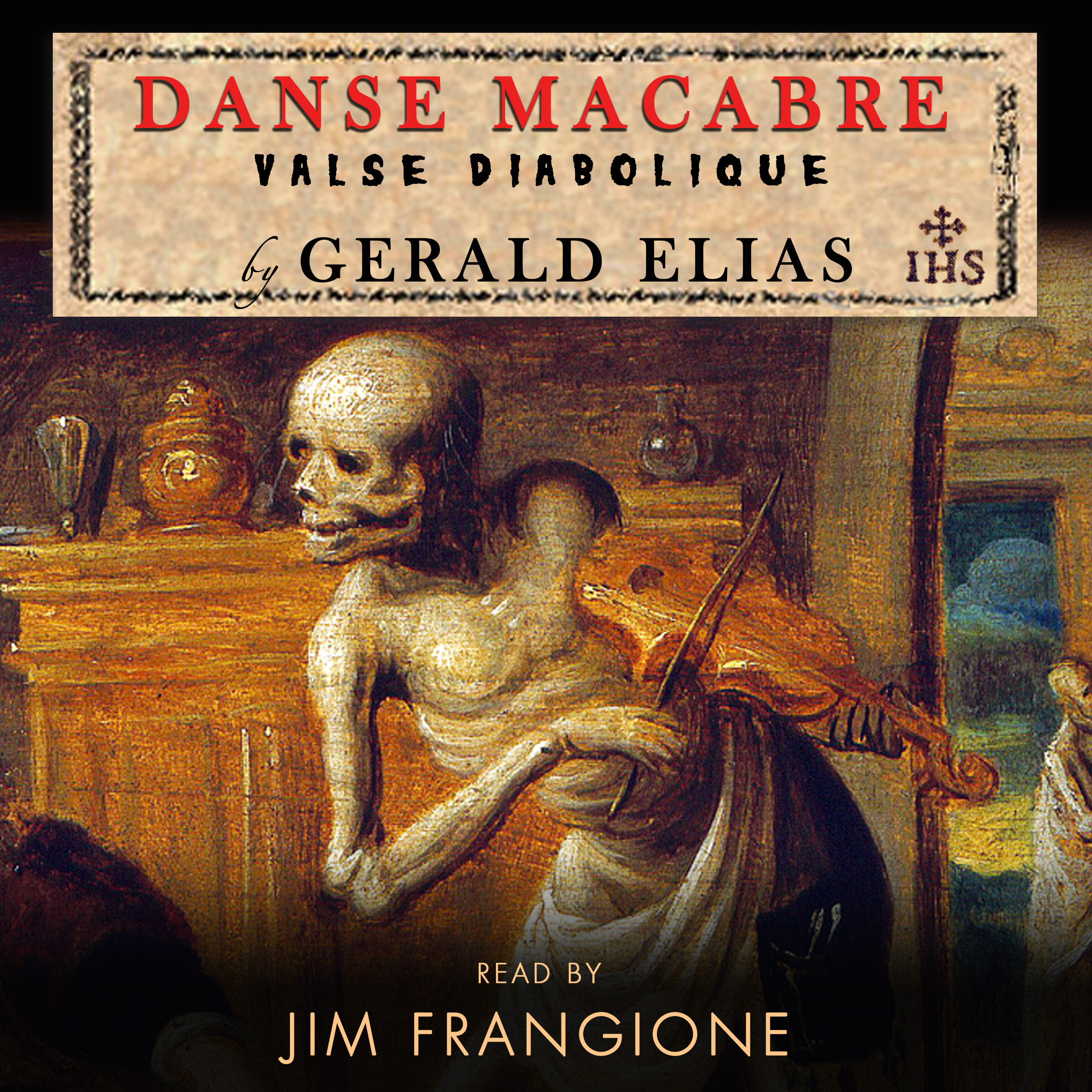 Pea Soup (2014) The famous New England fog is a metaphor for the state of mind of an inbred backwoodsman.  –Sherlock Holmes Mystery Magazine #14

Where the Buffalo Roam (2015) Monk Hammond’s disappearance coincides with a shindig of politicos on Antelope Island in Utah.  –Ellery Queen Mystery Magazine

Brotherhood (2015) Does a distraught string bass player get away with killing the conductor? –Red Dawn, pub. Level Best